Before the Start of the Frozen Sasquatch 50K - Me and Jeff 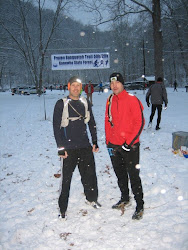 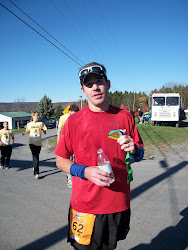 Pre-Dam Scramble with Tim and Jeff 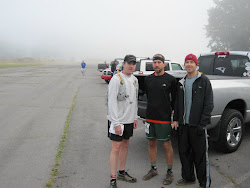 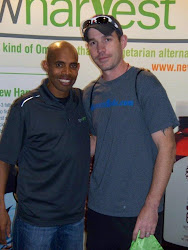 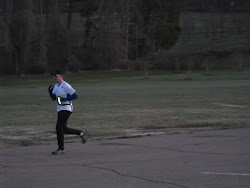 Matt Lindsey
I am entering my second year of ultra running. Last year was very productive, and I am hoping that this year is even better.